The hardest part of my childhood and even adolescence was not being seen and acknowledged by my mom.

After a fight, I would retreat to my room, sobbing my eyes out, and wondering what was wrong with me. Almost 100% of the time, when my sobbing was done, I would have found at least one reason why it was my fault that we had come to a conflict.

As soon as my thought process was finalized, I would swallow all of my emotions and come out, either confronting my mom or apologizing to her, letting all my unacknowledged emotions be buried under.

Now, I was a good kid. I had good grades, never got myself into trouble, never lied, or did forbidden stuff. My parents were hands-on and attentive to my needs. They love me, I love them dearly, and we have a tight-knit relationship.

But when it came to my emotions, my parents would often act as if they were landmines. And if they stepped on one of my emotions, they would blame me for exploding. Even though my cries were stemming from pain, the fact that I was vocal about it (a behavior) counted as a legitimate reason to either suppress my cries or to ignore me.

No matter how young I was, I would be the one to apologize to my mother in almost 100% of our conflicts. I would swallow my pride, bury my emotions, wipe my own tears, and find ways to blame myself. And I would always come around. Does that mean that ignoring my "bad" behavior was a good parenting strategy?

In my teens and in most of my early adulthood, I was a living proof of the answer to this question. I turned out to be someone who would heavily blame herself for even the smallest of errors, focus on pleasing others rather than pleasing herself and seek validation in the smallest of decisions. I would seek happiness in being validated by others. It was painful.

Only after I went through enough pain, I came up with ways to cope with these misleading thought patterns, learn to love and respect my emotions and find happiness in myself.

Writing these is not easy, because I love my parents and they have done their best all along. It was just a different parenting philosophy (maybe even an uncontemplated one) and I get it now. It's just one I'm not aiming for.

My own pain is the number one reason why I started Apparent: so that other parent-child relationships are not ruled by ignorance of emotions.

In this article, we will discuss what a parent's attention means to a child, why parents are recommended to ignore unwanted behaviors and the 3 reasons why it's bad advice.

Why do our children seek our attention?

Attention is a magical thing for children. Children seek attention as a natural bi-product of their development. From an evolutionary perspective, the more attention they get, the better they are taken care of, and the higher the chances that they will survive.

Why are parents advised to ignore unwanted behavior?

Attending to our children feeds their attention-seeking and receiving loop, inviting them to ask more of what we supply. That's why lots of people recommend ignoring unwanted behavior. Not paying attention to the problematic behavior will supposedly let it go "unseen" and unreinforced.

The problem with this advice is it overlooks the fact that children are individuals with real communication needs.

Ignoring unwanted behavior is indeed a way to avoid reinforcing it. But it also deprives our kids of a response. Our stance doesn't tie up loose ends for our child. They don't know how to proceed within that experience.

In most cases, they go ahead and repeat the unwanted behavior because they crave a reaction. Any reaction. And at some point, they find a way to get that reaction from us, even if it's an angry burst. Yes, they want our attention that much.

Let's think of an example

Emmy likes to interrupt her mom and dad when they talk to each other with a long and high-pitched "no." Every time her parents start a conversation, she presses her palms against her ears, screams "no",  and even comes in between her parents to physically separate them.

Her parents don't want to give in to her aggression, because they worry that it will validate the screaming. So they decide to ignore her. They go on with their conversation over her high-pitched scream, pretending not to hear her. Emmy has a point to get across. She exists, even though her parents pretend she doesn't. So she continues with her "no" until her behavior pushes her parent's buttons. And, bam, she gets a reaction!

Without further due, let's move on to 3 reasons why ignoring our children's bad behavior is common but equally bad advice.

Children use behavior as a means to make up for their lack of verbal communication skills. Imagine Emmy saying, "Mom, Dad, I feel left out when you speak to each other. That's why I want you to speak to me and me only. That way I don't feel sad."

If Emmy could be this elaborate with her speech, er parents could have made sense of her words. They would revisit their past parenting behavior to see if they had been paying less attention to her lately. They would also try to make up for their lack of attention.

Seeing children's unwanted behavior as an attempt to communicate makes it feel less like an attack or threat to our authority, and more like a cry for help.

2) "Bad" behavior is an opportunity to connect with our children

Children are impulsive by nature. They don't plan their actions according to perceived consequences. Their world is composed of sets of actions and reactions, trials and errors, explorations and discoveries.

"Bad" behavior such as throwing things, hitting people, yelling "no", spitting, or jumping on the couch, happens when children cross boundaries because parents have failed to set those boundaries compassionately. The signals that Emmy transmit provide their parents with an opportunity to connect with her. Which emotional need is causing Emmy to cross a boundary?

Ignoring her behavior causes them to miss out on an important opportunity to find those answers. Whereas paying attention provides an opportunity to connect with her and redirect her to better behavior.

3)  Emotion-coaching is the basis of self-regulation, a skill our children need for a lifetime

Children need our help to calm down because they cannot fully self-regulate. Parents provide a safe harbor where children take shelter until their emotions calm down. Emmy requires proper emotion-coaching because she clearly communicates that she cannot handle a situation that is stressful for her.

Attending to unwanted behavior doesn't have to result in reinforcing it. On the contrary, only a bias-free observation can help us come up with ways to redirect our children into good behavior. Lifting bias, prejudice, and labeling from the way we interpret our children's behavior is perhaps the first step to improving it. In that effort, have you ever tried looking at your child as if they are a raisin?

A healthy parent-child relationship starts with the right parenting mindset.

If you want to start building your own mindset by learning about parent and child brain, emotions, intellect, relationship, coping skills, and many other science-backed ideas, sign up for Apparent for free!

(Apparent is going to be forever free for our early access users.)

Get the latest posts delivered right to your inbox

Today is 9th issue of The Apparent Letter brought to you on the 9th day of 2021. (I keep typing 2012 – damn it, muscle memory!) This week I'm writing to you about parent's mission. Do you ever stop to think – why did you become 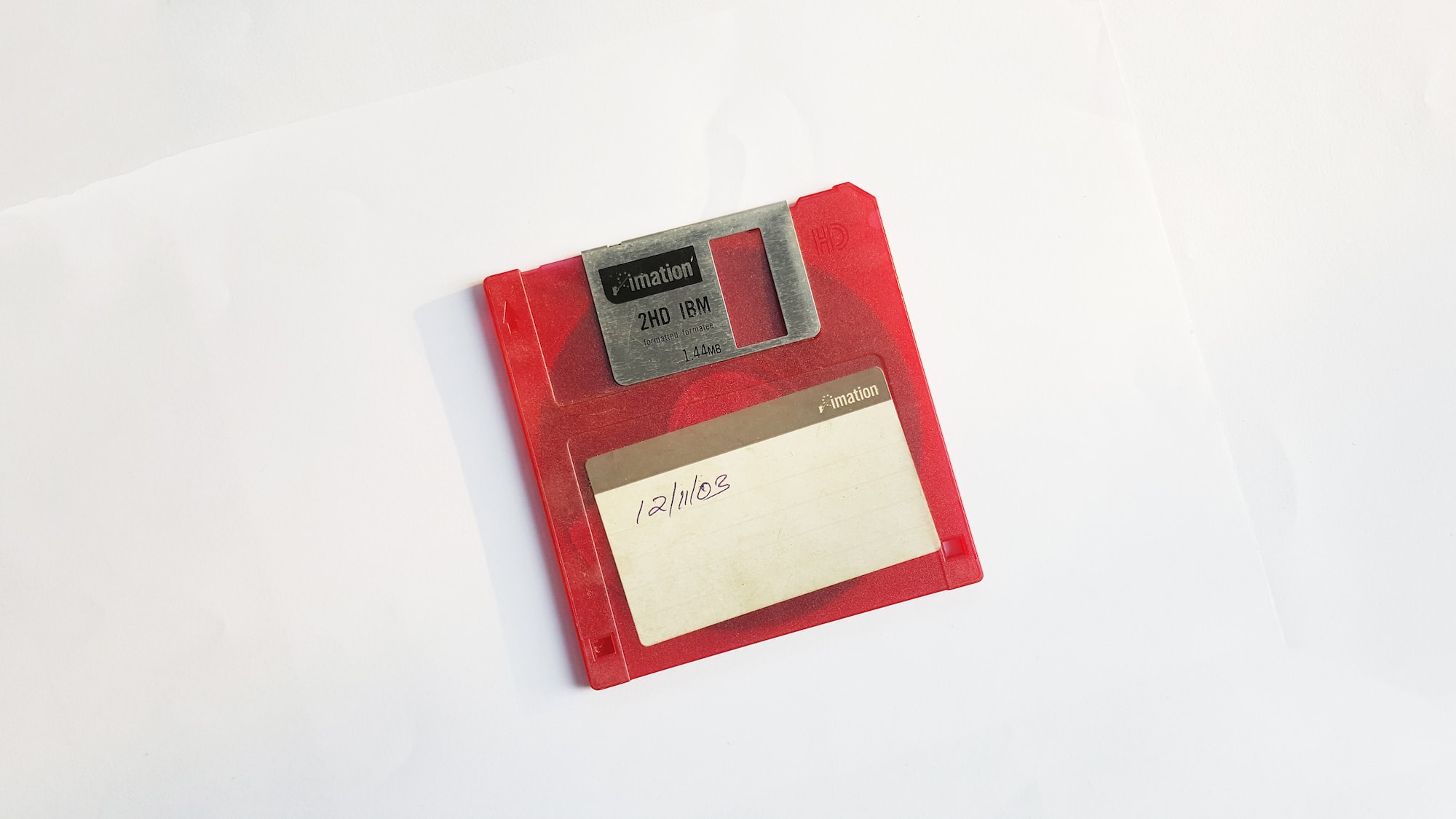 Are adult words that we use around our children recorded somewhere in their memories even if they don't remember them explicitly? Let's find out.

Stay up to date! Get all the latest & greatest posts delivered straight to your inbox